Carrie Fisher’s Daughter Discusses Life After Her Mother and Grandmother

It’s been a tough year for Billie Lourd, daughter to Carrie Fisher and granddaughter to Debbie Reynolds. At 25 years old, Lourd has seemingly hit her stride in her acting career. She has starred in the horror/comedy series Scream Queens as well as having a significant role in American Horror Story. On top of that, she’s also a part of the Star Wars universe through her minor role in Star Wars: The Force Awakens as well as the upcoming Star Wars: The Last Jedi, both of which she was able to act alongside her mother. 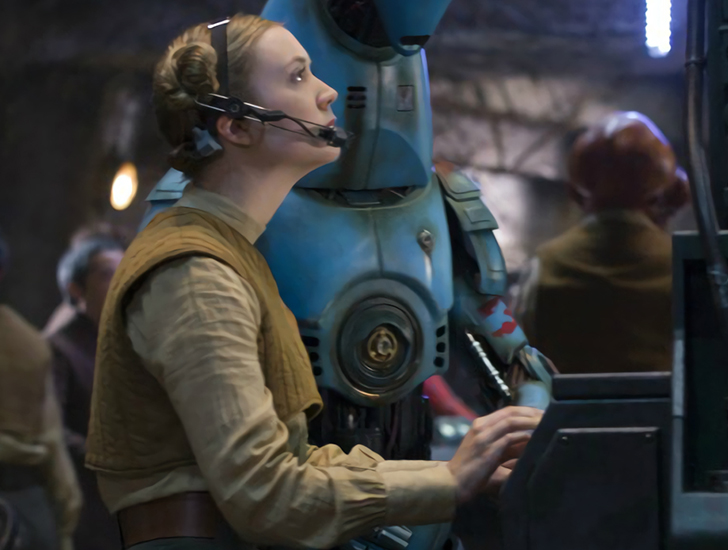 That career unfortunately took a brief backseat as she had to cope with the passing of both her mother and grandmother this past December — both within one day of each other. Fisher was renowned as not only the galaxy’s greatest princess but also for her affable, good hearted nature and her immense writing creativity, while Reynolds is most well remembered for her role in Singin’ in the Rain.

While making funeral arrangements for her mother, Lourd found out that she would have to be making double the arrangements. In a recent interview with Town & Country, Billie Lourd gave a pretty in-depth interview on life now after Carrie and Debbie, focusing especially on their lighthearted but also deeper moments.

“Oh, [humor is] so important,” she stated. “If life’s not funny, then it’s just true—and that would be unacceptable. Even when she died, that was what got me through that whole thing. When Debbie died the next day, I could just picture her saying, ‘Well, she’s upstaging me once again, of course—she had to.'” 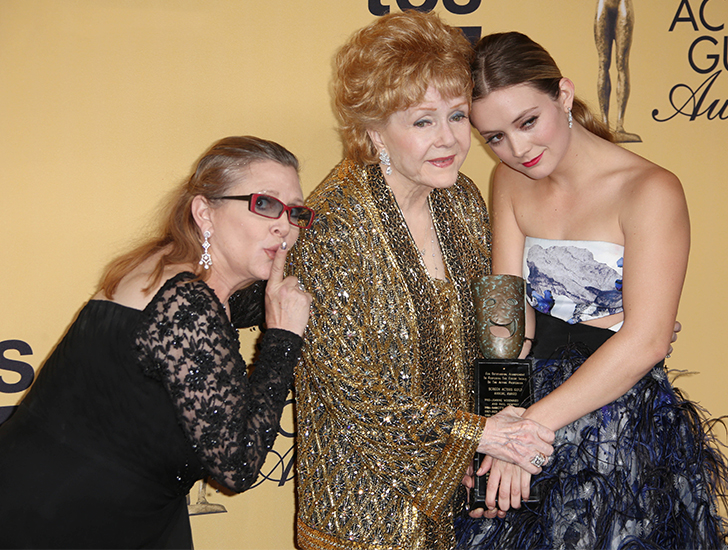 Even from an early age, Lourd was instilled with lessons (“Fisher-ized” lessons, of course) that wouldn’t blossom until later on. “I remember a time when I was nine years old. I got in trouble in school for stealing something out of someone’s backpack, and she picked me up and she sat me down in the car. [She] said, ‘Are you going to grow up to be an a**hole?’ And I started crying. She talked to me like an adult my whole life. I always think that now: I don’t want to grow up to be an a**hole!”

Since the passing, Lourd has admitted that she now feels free to be her own self. “I’ve always kind of lived in their shadows, and now is the first time in my life when I get to own my life and stand on my own. I love being my mother’s daughter, and it’s something I always will be, but now I get to be just Billie.”

When asked if she finds that daunting, she responded, “It’s a lot of pressure, because she had such an incredible legacy, and now I have to uphold that and make it evolve in my own way.” 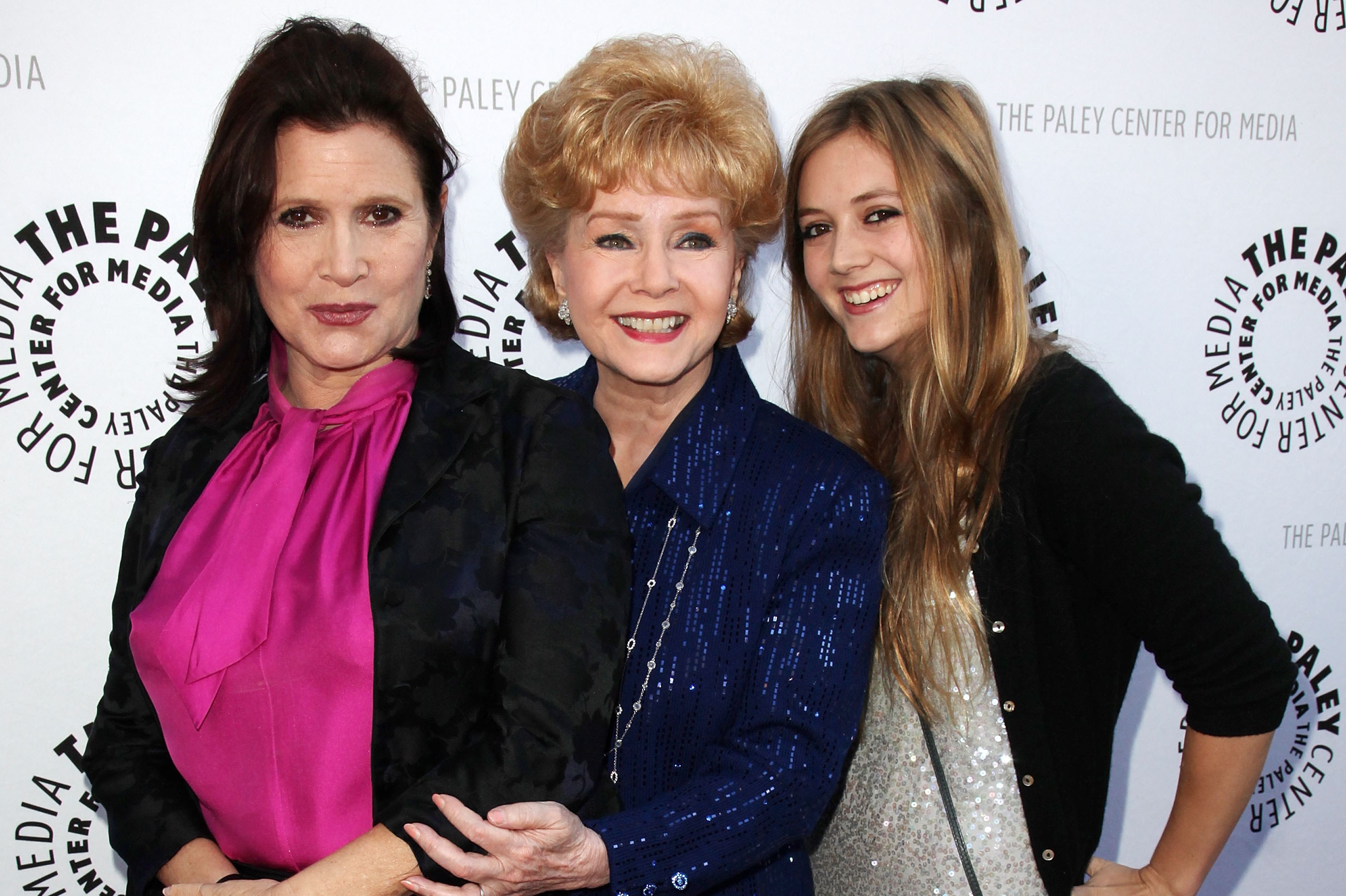 SHARE this article if you miss Carrie Fisher and Debbie Reynolds!