In case you missed it, Blake Lively was in the middle of filming her latest film The Rhythm Section, a spy thriller, when she injured her hand performing a stunt last December. Unfortunately, Lively needed surgery done, so production was temporarily halted while that took place and she allowed her hand the proper amount of time to heal.

Production had just started again when they were informed that the surgery wasn’t as successful as they had hoped, and that Lively would need a second procedure done on her hand. As a result, crew members were told to seek work elsewhere for the time being as it could be five months before they would be able to resume filming. 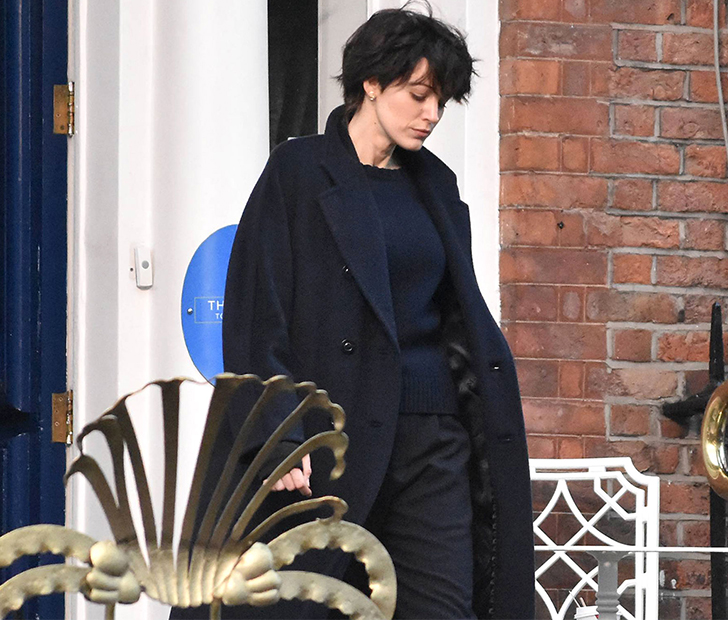 The film’s director, Reed Morano, said, “She’s okay. She’s just recovering. The problem is that normally, that kind of an injury, you would have four to six weeks of rehab and then you would wear a splint. We have to go into stunts, so it’s very complicated.”

A source revealed that less than half of the filming has been completed, so the film’s future is somewhat unknown at this point. One thing’s for sure…Blake Lively won’t be filming any movies in the near future.