In today’s modern world, the sequel, prequel, and remake are becoming more and more prevalent, with Hollywood’s willingness to remake and reproduce anything that’ll turn a profit about as inevitable as Thanksgiving dinner with the in-laws. Most of the time, these films accomplish what they need to, but with no real bravado — preferring to tell the easiest story to cater to the average movie-goer. Every once in a while, however, we’re treated to an experience that rivals even the original.

The 1982 cult classic has only gained traction in the decades since its release, with many grasping so dearly to its moral themes and connotations. What Blade Runner 2049 strives so cleverly to do from the very opening shot is transport the viewer back into the dreary futuristic world that director Ridley Scott made so famous. Cold, darkened hues (akin to film noir) are juxtaposed against the rich vibrancy of city lights and neon advertisements. 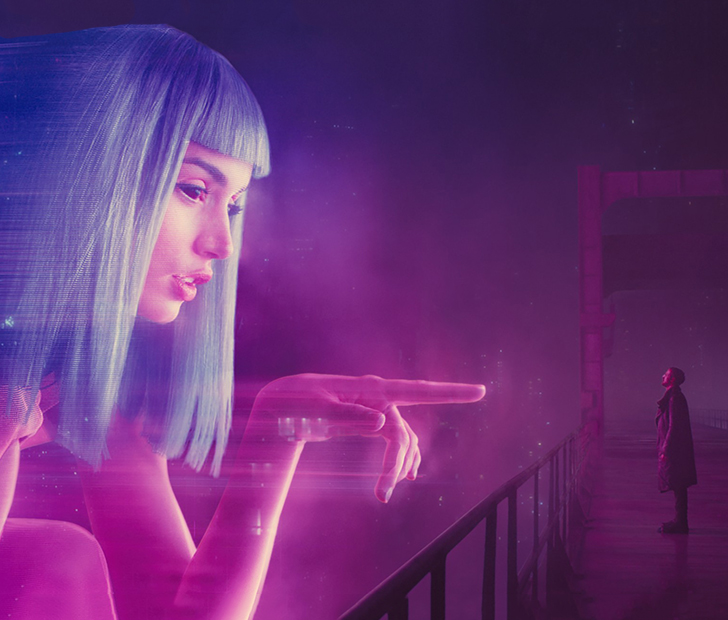 While the color palette of the original Blade Runner tended to fall more to the grayscale side, the cinematography of Blade Runner 2049 is nothing short of spectacular. Camera angles utilize space flawlessly; color is thrown at you in a dazzling way; and the overall special effects couldn’t look better.

Where this film really finds its stride, however, is in its story. Whether you consider the original film to be a technological masterpiece or just contrived drivel, no doubt you will be invested in the story being told. It follows K (Ryan Gosling), a replicant whose detective skills are unparalleled. As the plot unravels itself in a concise fashion, the mystery surrounding a missing child draws in the viewer closer and closer. 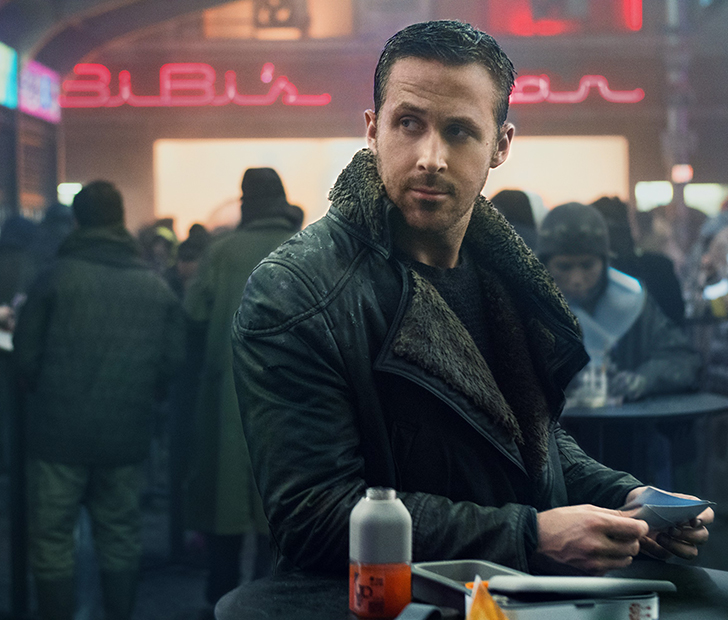 This film is no easy sequel, though. It isn’t content to simply replicate the visuals and the aesthetic look. This film builds itself upon the moral quandaries laid forth by the original film. If replicants have human memories but no experience, does that make them actual humans? Where is that line drawn in the sand which separates the artificial from the authentic? If a more primitive form of artificial intelligence is introduced to the world, does that make replicants appear more human?

Blade Runner 2049 plays out like a great Christopher Nolan film. It’s a visceral experience which seeks to overwhelm the senses in a truly mesmerizing way, and it’s precisely the kind of experience that movie theaters were made for. While a bit too slow in terms of pacing, this is a film that will undoubtedly become nearly as widely received and loved in the coming years as its predecessor. For the especially staunch Blade Runner aficionado, however, it may just become one of your favorite movies of the 21st century.

SHARE this review if you enjoyed this film or are planning on seeing it!