A multi-season deal has been signed that will allow Amazon to create a series adaptation of J.R.R. Tolkien’s popular series, The Lord of the Rings. The green light has been issued, and will feature a plot line that is centered around the events taking place before the first novel, The Fellowship of the Ring.

The landmark deal will potentially set up the most expensive television show ever produced, and will be another show that will launch exclusively through Amazon Prime’s streaming platform. Though there is not yet any indication of a premiere date or cast lineup, an announcement should be expected soon.

With the story taking place before the original book’s plot begins, it means that the timeline could still either precede or succeed the storyline from The Hobbit. This sort of structure will be familiar to any fans of series like Gotham or Legion, which branch off from the popular characters, but continue to emulate the world envisioned by the original creator, in this case being Tolkien.

“We are delighted that Amazon, with its longstanding commitment to literature, is the home of the first-ever multi-season television series for The Lord of the Rings. Sharon and the team at Amazon Studios have exceptional ideas to bring to the screen previously unexplored stories based on J.R.R. Tolkien’s original writings,” said Matt Galsor, a representative for the Tolkien Estate and Trust and HarperCollins. 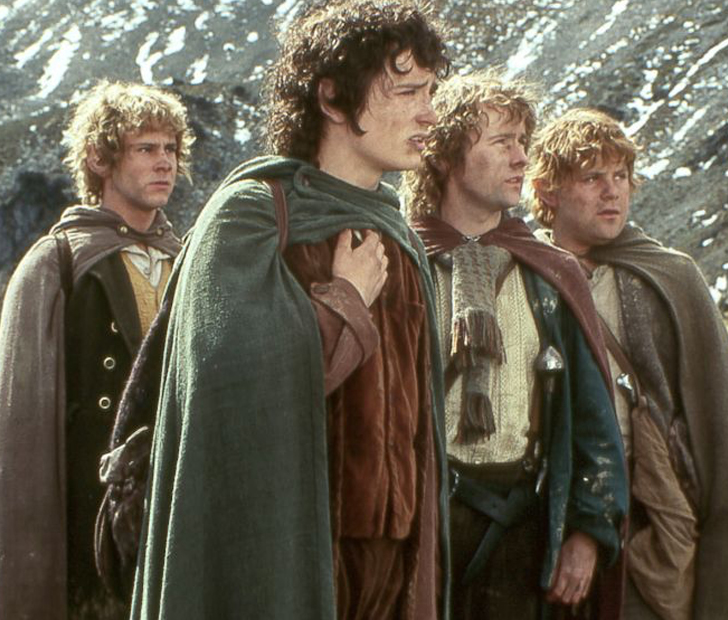 Amazon has also agreed to include an expanded spin-off of the series as a part of the deal if all goes well. It’s been assumed that Amazon will begin airing their new adaption of the fantasy world after the conclusion of HBO’s Game of Thrones, which will finish up in 2019. However, HBO will be experiencing a similar transition to Amazon, as they too are in the process of developing up to five spin-offs of Game of Thrones, though none are guaranteed to air as of yet.

Both Amazon and HBO will be dealing with adaptations of largely popular series that won’t mirror or feature a lot of the familiar subjects, which is likely to be the biggest challenge for both of them. This has been a popular theme in Hollywood as of late, but there’s no telling what could happen until these series are actually headed to the production studios.

What do you think about Amazon’s decision to begin creating a multi-season adaptation of Lord of the Rings? Leave us your thoughts in the COMMENTS, and be sure to SHARE this article on FACEBOOK to spread the word!