Actors Who Could Have Been In Game of Thrones

With its mass popularity, it wouldn’t be much of an assumption to guess that most working actors would be eager to star in the hit series. After all, it’s only the most watched dramatic show on cable! There were some actors, however, who gave up roles in the show long before it became an international phenomenon.

The Tudors star was cast and actually played Daenerys Targaryen in the pilot, but ended up walking away from the role. The pilot was apparently so terrible that HBO almost nixed the entire show. That very fortunately never happened, and the incomparable Emilia Clarke filled in the role beautifully. 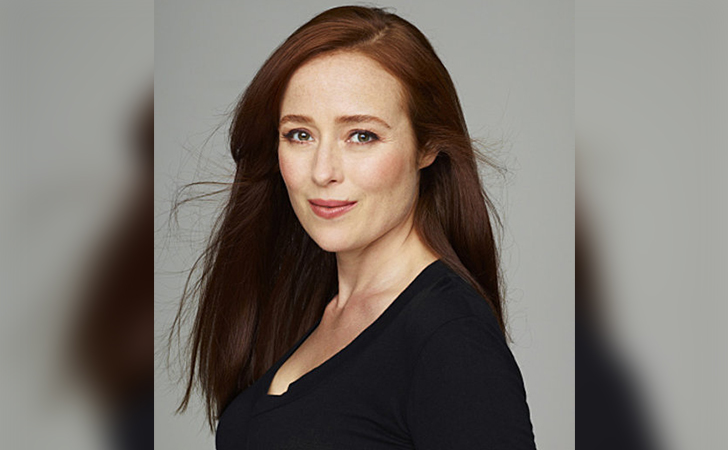 Also having acted in the pilot, Jennifer Ehle was the original Catelyn Stark but dropped out due to scheduling conflicts with reshoots. She’s done alright for herself since then, as she’s acted in some pretty significant films like The King’s Speech and Zero Dark Thirty. 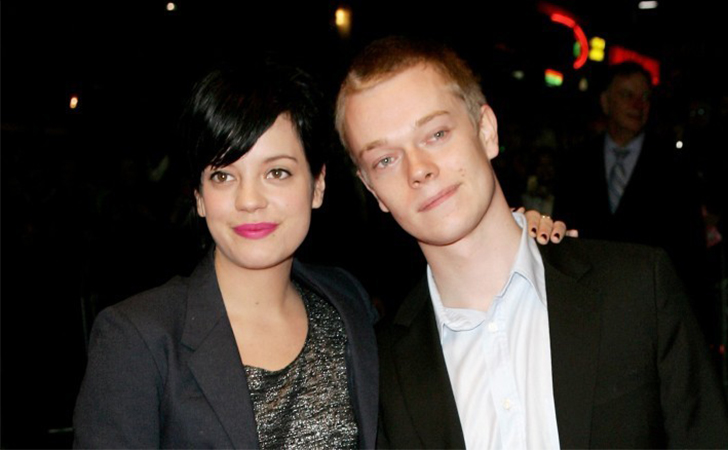 Sister to Alfie Allen, Lily would have played Yara Greyjoy, making them twice-siblings. She posted to Reddit at the time: “….they asked me if I’d be interested in playing Theon’s sister, and I felt uncomfortable because I would have had to go on a horse and he would have touched me up and s***. Once they told me what was entailed, I said no thanks.”

Click on the NEXT PAGE to read about more actors who were almost in Game of Thrones!