A Biopic Is In The Works About The First African-American to Win an Oscar, Hattie McDaniel

This is the perfect way to kick off Black History Month!

Back in 2005, Jill Watts wrote a biography called “Hattie McDaniel: Black Ambition, White Hollywood.” It details the life of Hattie McDaniel, the first African-American actress to be nominated for and win an Oscar.

In 1940, she accepted the Academy Award for Best Supporting Actress for her role of “Mammy” in the classic film, Gone with the Wind. She made history that day and paved the way for so many actors and actresses. Twenty-five years later in 1964, Sidney Poitier was the second African-American actor to win an Oscar for his lead role in Lilies in the Field. 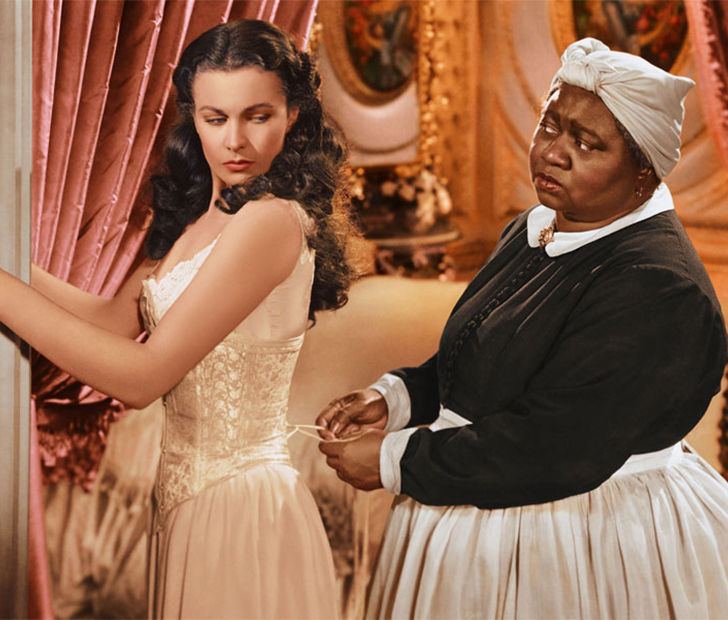 Now, the rights to Jill Watts’ biography have been obtained by producer Alysia Allen with Aaron Magnani already signed on to produce the film. The film is still in its developmental stages, so no actors or directors have been announced yet.