Going to the cinema has always been a staple American pastime, right up there with baseball games and eating apple pie. While baseball has seen a steady decline in attendance over the years, it’s always seemed as if movies weren’t so susceptible to such things. However, based off of 2017 data, it seems entirely possible that the same thing could be facing movie theaters.

This past year saw some of the biggest blockbusters of this decade — Star Wars: The Last Jedi, Justice League, Pirates of the Caribbean: Dead Men Tell No Tales, Transformers: The Last Knight, just to name a few — and yet 2017 saw a six percent decline in theater attendance, down from 2016. 1.24 billion tickets were sold in 2017, in comparison to under 1.6 billion back in 2002 when movies like Spider-man and The Lord of the Rings: The Two Towers were drawing crowds to the theater. 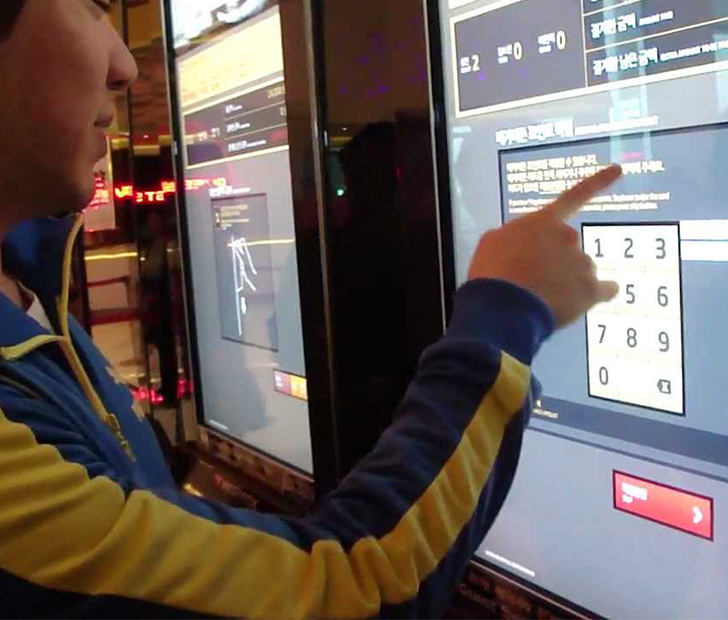 These new numbers present the movie theater industry with the lowest ticket sales since 1993. Studio execs had originally predicted a four percent decline, but even their dismal expectations were exceeded. The National Alliance of Theater Owners is pinpointing this year’s lackluster summer movie reception as the reason for ticket sales’ downfall, and indeed they’re not off base with that assumption.

Movies like the fifth Pirates film, Baywatch, The Dark Tower, The Mummy, Geostorm, and The Emoji Movie were among the worst reviewed films of the year and failed to earn much money (Pirates of the Caribbean being the exception). While the first quarter and the third quarter of the year saw some record-high months (thanks in large part to movies like Beauty and the Beast and It), it was the summer season that ultimately brought those numbers down. 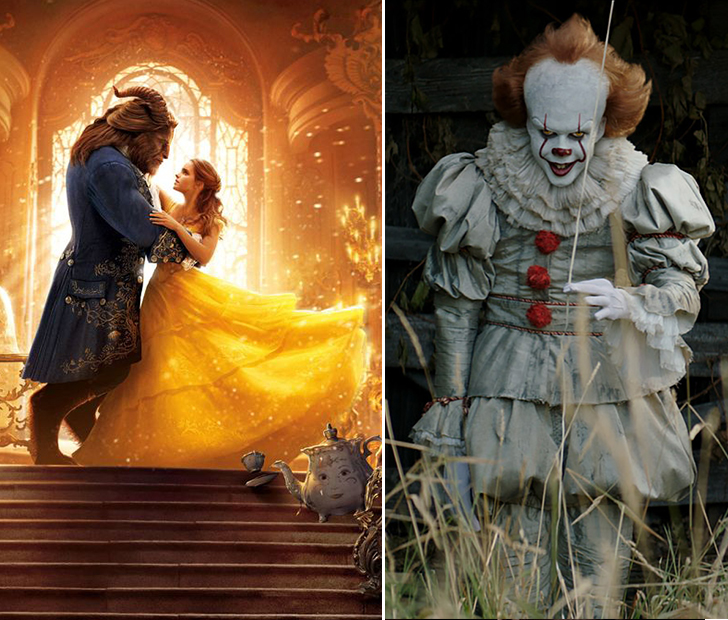 While sales declined, however, ticket prices most certainly did not. The average movie ticket saw a 3.7 percent bump from 2016, with that number even higher in major cities like NYC and LA. The higher ticket prices were to offset the increasing costs of IMAX and 3-D films. These rising costs are likely a contributing factor to people being selective about the movies they go see, and therefore purchasing fewer tickets.

Are movie theaters in trouble? Or will they eventually bounce back? COMMENT below and SHARE this with your movie-loving friends!